What is a vaccine injury?

I’m not talking about a little fever or redness at the injection site. I’m talking about long-term complications of vaccination. I’m talking about chronic health conditions, higher mortality rates. Food allergies have increased for all races, but African-American children have the highest rates of anaphylactic food allergies out of any race. Black children also have the highest rate of asthma, higher rates of SIDS, and while historically had lower rates of Autism than their caucasian counterparts, AA children are catching up, and now taking the lead.

We want Freedom right? We want Equality right? Level the playing field: Vaccination is NOT one size fits all. Protect our Black Community from vaccine injuries.

The study “Racial Differences in Pediatric Food Allergy” (2019) found that:

“When compared with Caucasian children, African-American (odds ratio [OR], 2.34) and Hispanic (OR, 2.88) children had significantly higher rates of food-induced anaphylaxis.”

African American women were 20 percent more likely to have asthma than non-Hispanic whites, in 2015.

In 2015, African American children had a death rate ten times that of non-Hispanic white children.

Black children are 4 times more likely to be admitted to the hospital for asthma, as compared to non-Hispanic white children.

Autism diagnoses are for the first time higher in black children than caucasian children, who historically had higher rates. According to “Race/Ethnicity-Resolved Time Trends in United States ASD Prevalence Estimates From IDEA and ADDM” (2019):

“Black and Hispanic IDEA prevalence increased continuously and caught up to whites by birth year ~ 2008 and ~ 2013, respectively, with black prevalence subsequently exceeding white prevalence in the majority of states. “ 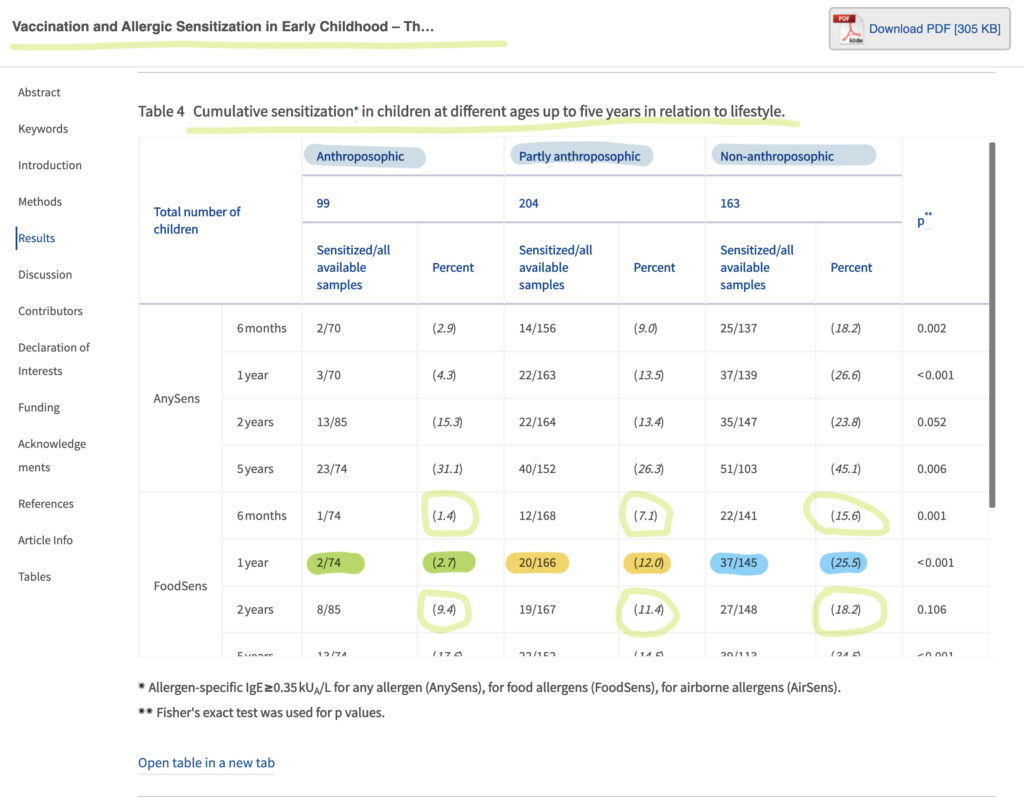 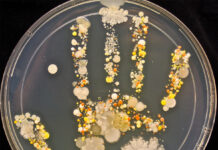 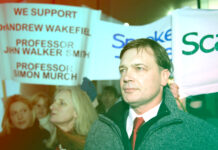 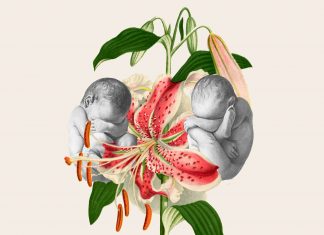 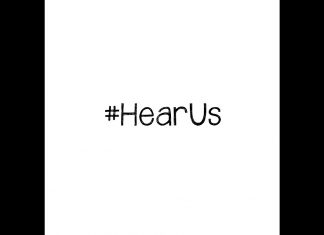 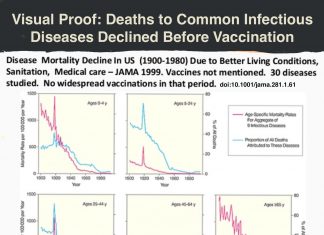 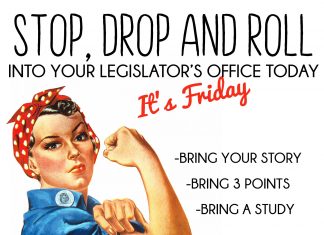 Activism Friday: Stop, Drop and Roll in your Reps Office 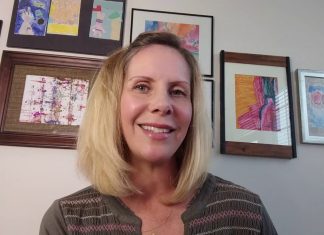 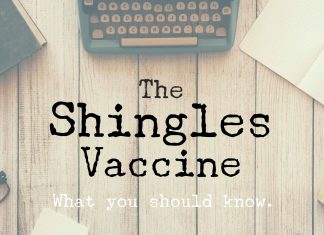 Thinking of Getting the Shingles Vaccine?